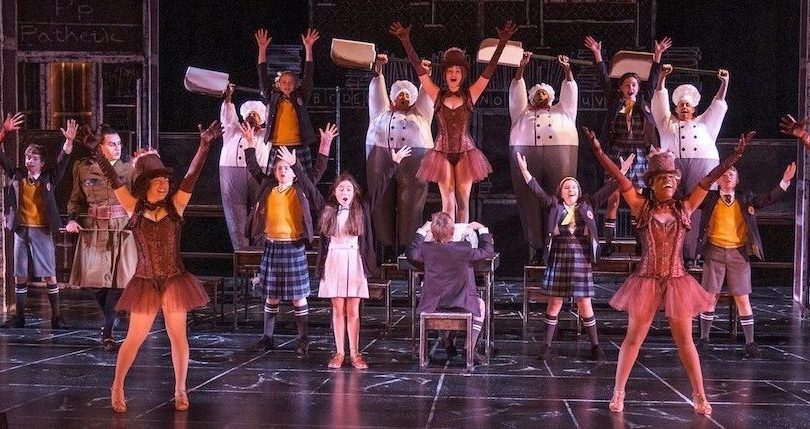 This article first appeared in Texas Lifestyle Magazine on April 29, 2019.

“Matilda The Musical” is an uplifting, captivating tale filled with inspiration, kindness, humor, karma and, best of all, girl-power moments. Packed with high-energy dance numbers, catchy songs and several unforgettable stars, “Matilda” is a joyous celebration of the anarchy of childhood and the power of imagination.

Touted as the largest and most exciting productions in ZACH Theatre’s recent history, the Austin premiere of Roald Dahl’s Tony Award-winning “Matilda” follows the life and adventures of Matilda, an extraordinary girl with a vivid imagination. Based on the character in Dahl’s 1988 much-loved children’s book, Matilda has a captivating charm, sharp mind and an adoration for classical literature—all of which is only ridiculed and belittled by her callous, narcissistic parents.

Life at Matilda’s private school is no picnic either. She is plagued by a tyrannical headmistress, Ms. Trunchbull; yet thankfully Miss Honey, a tender-hearted teacher, and the loveable librarian, Mrs. Phelps, show Matilda the love she clearly lacks.  Buoyed by this kindness, and always dreaming of a better life for herself, Matilda dares to take a stand against her adversaries in an attempt to change her destiny. By enlisting her classmates, Matilda becomes the biggest little hero of her own story.

The role of Matilda is shared amongst ZACH’s pre-professional actresses, Alexa Nelan and Chloe Van De Graaf. For the Champagne Opening Night, Nelan played the infectiously delightful five-and-a-half-year-old. Her authentic and convincing performance brought the audience into her world where they could feel the loneliness that filled Matilda.

Ms. Trunchbull, a stocky, militant headmistress with over-developed calves, is played by ZACH favorite J. Robert Moore. His portrayal of the evil and ruthless character brings the same combination of fear and terror evoked in the children’s book. Moore’s facial expressions add an extra element to Ms. Trunchbull’s fearsome persona. Through her elusive humor at the expense of the pint-sized characters, Moore’s delectable performance unites the audience in their dislike of the hateful headmistress.

The young and talented pre-professional cast at ZACH Theatre provide high-energy dance numbers and catchy songs that make “Matilda” an uplifting and joyous celebration of the anarchy of childhood and the power of imagination. We loved it!

“Matilda The Musical” runs now through May 12 at the Topfer at ZACH Theatre.

Austinite Lisa Davis is the Editorial Assistant for Texas Lifestyle Magazine and an honors graduate from Concordia University Texas earning a Bachelor’s Degree in Communication and Public Relations. 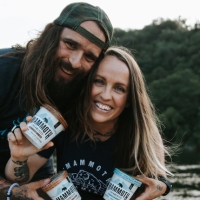 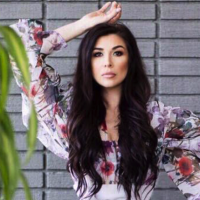 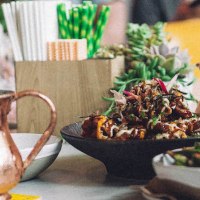 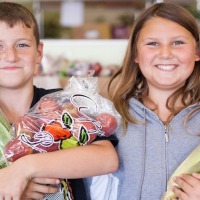 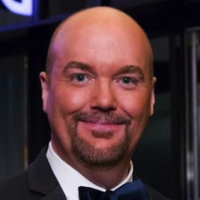 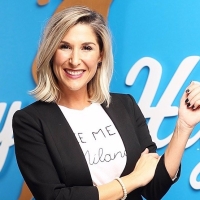 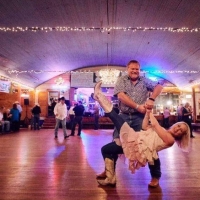 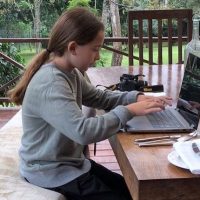 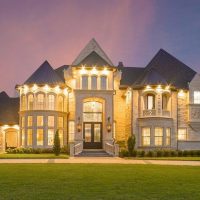 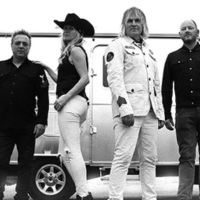