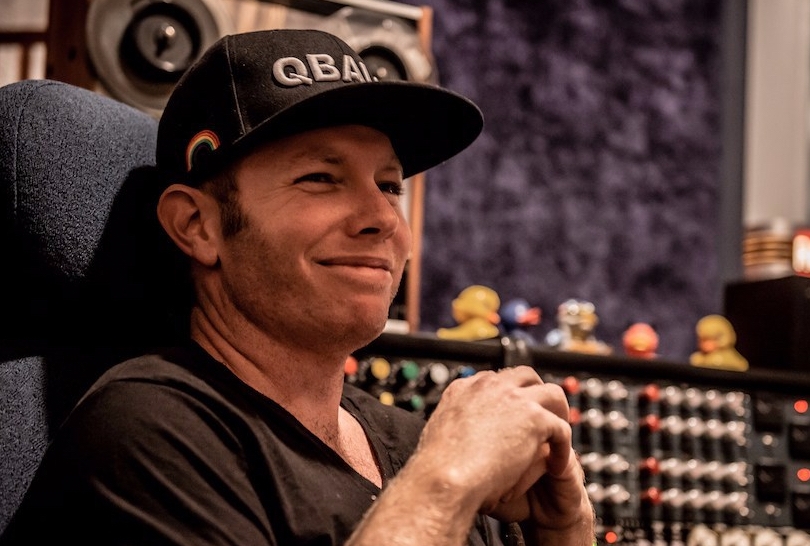 With decades of musical experience under his belt, Brandon Wayne DeMaris is no stranger to the ins and outs of the music business and his company, DeMaris Entertainment, has become an industry staple in Austin, Texas

This article first appeared in Texas Lifestyle Magazine on April 15, 2019.

Early on, Brandon Wayne DeMaris aspired to become a rock star, after graduating from Berklee College of Music, but life had other plans for this talented artist. He began to see the reality of how very few musicians actually earn a living from their music and decided that the lifestyle of a professional musician was not the right path for him.

As a talent buyer and concert producer, DeMaris became focused on getting musicians in front of the right audience in order to excel in their careers. His production company, DeMaris Entertainment, quickly became an integral part of helping musicians break through to the next level of their careers.

DeMaris Entertainment has gone on to become the exclusive talent buyer for Black Fret, a nonprofit dedicated to providing financial support to local musicians, and also organizes the MusiCares Sober Jam which provides musicians in addiction recovery a safe and sober environment to perform.

“I don’t expect my career will ever take a backseat to my artistry, or vice versa. One feeds the other.” ~ Brandon Wayne DeMaris.

Eight years in the making, DeMaris admits the record has been a true labor of love, passion, and devotion on the part of many influential musicians and industry professionals. The album is sonically, thematically and stylistically influenced by Tom Petty & the Heartbreakers. “We used their music and style as a sound template throughout the entire recording process,” explains DeMaris.

DeMaris performed for his debut album’s release at Antone’s Nightclub on April 10.

Austinite Lisa Davis is the Editorial Assistant at Texas Lifestyle Magazine and a student at Concordia University Texas.